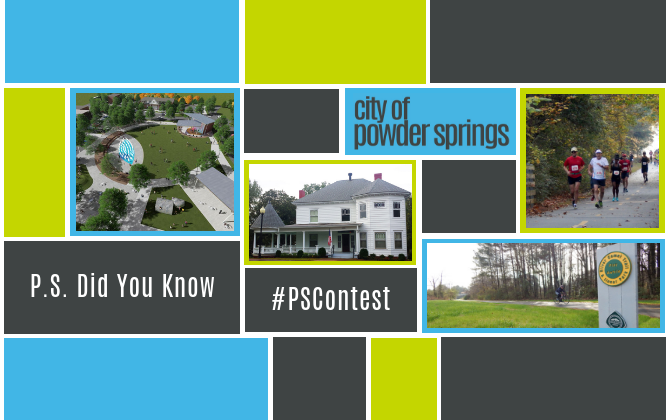 During the 90-day contest, weekly $25 prizes were awarded randomly to those who entered. The prizes were selected from local Powder Springs businesses and included restaurants, retail stores, boutiques and personal care.

Although many people think of social media as a platform for individuals and businesses, this campaign shows the importance of engaging with followers through social media for cities, counties, municipalities, chambers of commerce, etc. Campaigns and promotions such as these bolster city marketing plans and  help residents become raving fans by displaying and sharing their pride in where they live. 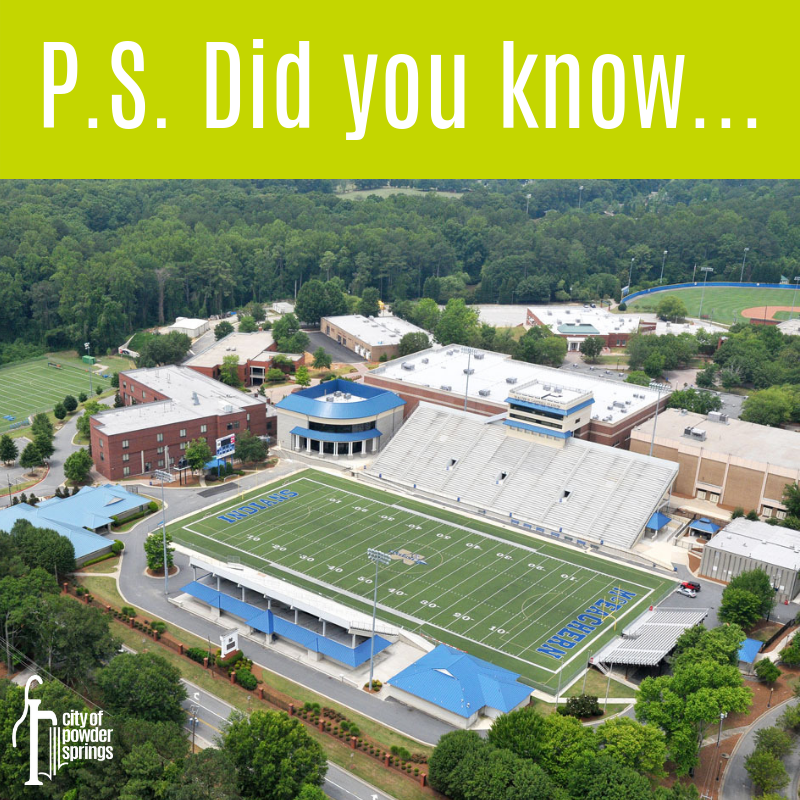 The campaign was initially promoted through a blog post on the City’s website, as well as through PR efforts. The story was picked up by Marietta Daily Journal, Atlanta Daybook, West Cobb Patch, Atlanta Real Estate Forum, and Cobb County Topix. The campaign incorporated a wide array of custom graphics, including an 8×11-inch flyer, Facebook and Twitter header images, and individual post graphics.

Each month, a custom content calendar was created for social media, content was posted to each social site, comments were tracked, and winners were announced and contacted.

The Facebook advertising budget included both boosted posts and page likes. Throughout the campaign, the page grew by 955 followers due to page advertising, with the cost averaging $0.21 per new follower. Boosted posts also performed well, reaching nearly 55,000 people, for an average of $0.32 per engagement. The Seven Springs Water Park boosted post performed the best in terms of average cost per result, with a $0.12 CPR. 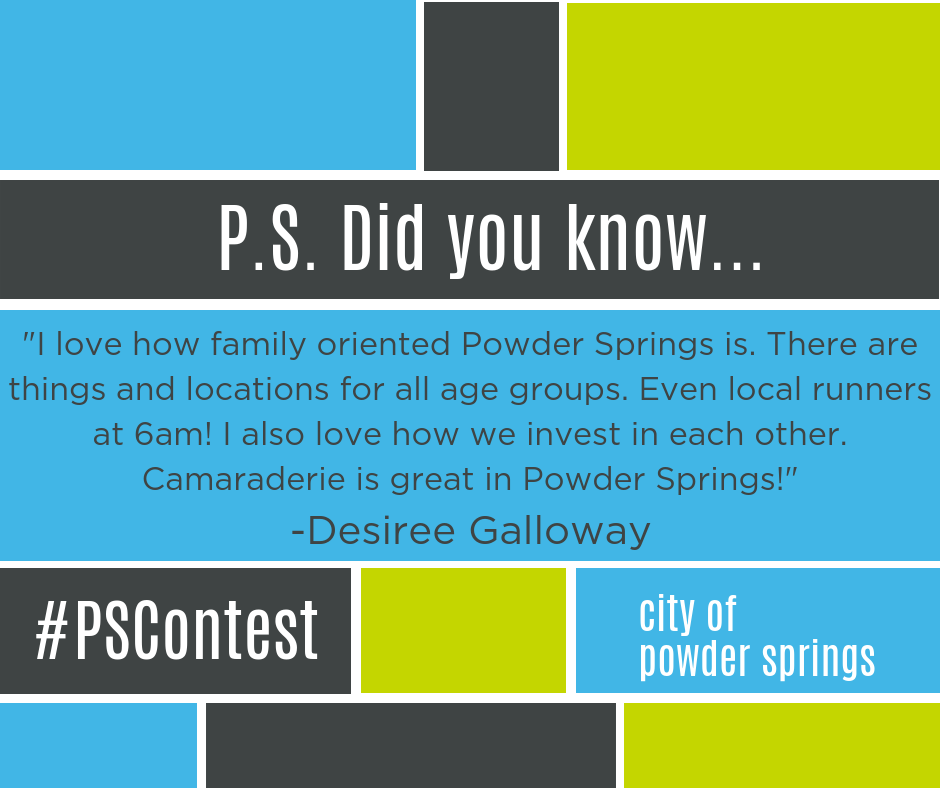 Pam Conner, City Manager for the City of Powder Springs, comments on the campaign, “I received positive comments from a few residents about this campaign, and they said we need to do more of or continue this type of contact with the public.”  She continued, “We plan to do just that!”

If your city, county or municipality is struggling with city marketing or social media or just doesn’t have time or the bandwidth to put a strategic social media program in place, Denim Marketing can help. Here are some of our ideas for you.

How Cities Can Use Social Media