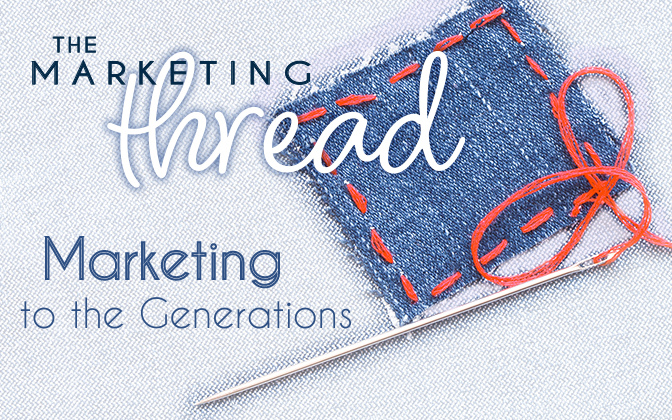 Marketing strategies are never one size fits all, and this is especially true when marketing to different generations. Every generation has varying preferences, habits and values, and a marketing strategy targeting any of these groups should reflect those distinctions. It’s essential to understand the differences between the generations to implement marketing tactics that fully engage and resonate with each group.

In this feature, Todd is joined by Denim Marketing Founder and President Carol Morgan to discuss the different generations and how to adapt marketing tactics to effectively engage them.

Research shows that 75% of Facebook users and 60% of Instagram users visit the site at least once a day, testifying to social media’s prevalence in the daily lives of individuals. The platform has a staggering number of total users at 68% in the U.S., while Instagram follows at 35%. With this information, it’s crucial to consider the powerful role social media can play in a strategic marketing plan targeting the generations.

Gen Z is just starting to enter the workforce, with the oldest members of this group aged 24. Also referred to as the “iGeneration,” “Post-Millennials” or the “Homeland Generation,” Gen Z is made up of 68 million individuals aged 11 to 24 that are the most racially diverse generation in history. Many members of Gen Z are more likely to lack prejudice against others that is more commonly found among older generations.

This generation has grown up as digital natives surrounded by technology, and they are fully comfortable using it as a means of engagement. Due to their early interaction with smartphones, this group is very direct, visually oriented and succinct. To catch their attention, it’s important to have attention-grabbing headlines to pique their interest and to convey information in snack-sized text amounts as opposed to lengthy articles.

Gen Z has noted how debt impacted Millennials, and as a result, they are typically more financially conservative. They are more conscious of their spending and perform research to find reviews before purchasing products.

Made up of 72 million individuals, Millennials are now between the ages of 25 and 40. Also referred to as “Gen Y,” “Gen Me,” “Gen We” and “Echo Boomers,” this group is more likely to disregard traditional forms of media such as TV, and they prefer cutting the cable in favor of streaming services.

Millennials make purchases from brands that they trust and believe to have superior products including Google and Apple. This group seeks digital products, such as phone apps, to manage their banking and other assets as this makes them most comfortable.

Millennials tend to avoid over-the-phone interactions. For best chances of communicating effectively with this group, send texts or emails rather than calling them.

Often called the “Forgotten Generation” or the “Latchkey Generation,” there are currently 65 million people that make up Gen X that are between the ages of 41 to 56. This generation still consumes traditional forms of media such as newspapers, magazines or the radio. 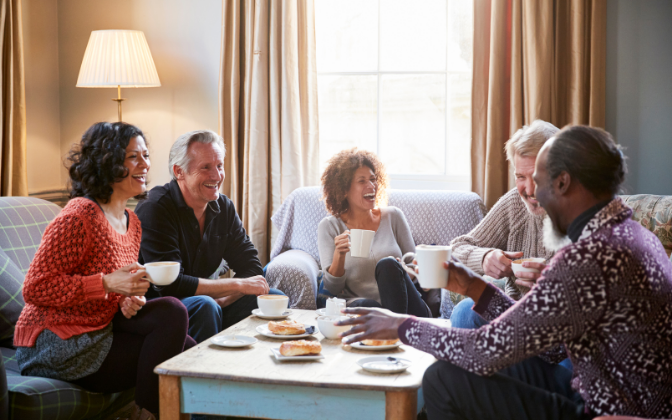 Gen X is tech-savvy and adapts quickly to new technology, as they grew up during a time when the Internet and cellphones became increasingly prevalent. This group has mixed numbers of individuals who may or may not engage with popular streaming services. However, they still lean more heavily toward traditional media rather than modern channels.

Gen X prefers to make in-person purchases, as opposed to buying online or using delivery services. This group values the physical experience of an in-person shopping trip and browsing for products by walking around a store.

Boomers are aged from 57 to 75 and are made up of 71 million individuals. Although this generation is the biggest consumer of traditional media, 90% of individuals within this age group have a Facebook account. 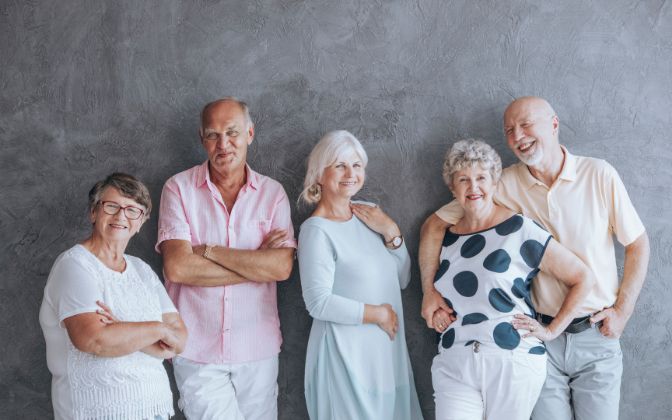 Boomers value craftsmanship, reliability, guarantees, value for their money and product quality. This group isn’t easily swayed by the latest trending products or brands, but instead remains loyal to brands of high quality that they trust, similar to the purchasing habits of Millennials.

Boomers greatly value face-to-face interactions with loved ones and enjoy talking on the phone when unable to see others in person. This group also typically chooses to interact over email and video calls through Skype or Zoom.

Join Carol Morgan, Todd Schnick, Courtney Stewart and Mandy Holm for this free video series as they delve into topics guiding home builders and related companies toward marketing success. The Marketing Thread is a can’t-miss new series that promises to boost any marketing strategy with effective tips.

View all videos from The Marketing Thread on the Denim YouTube Channel.