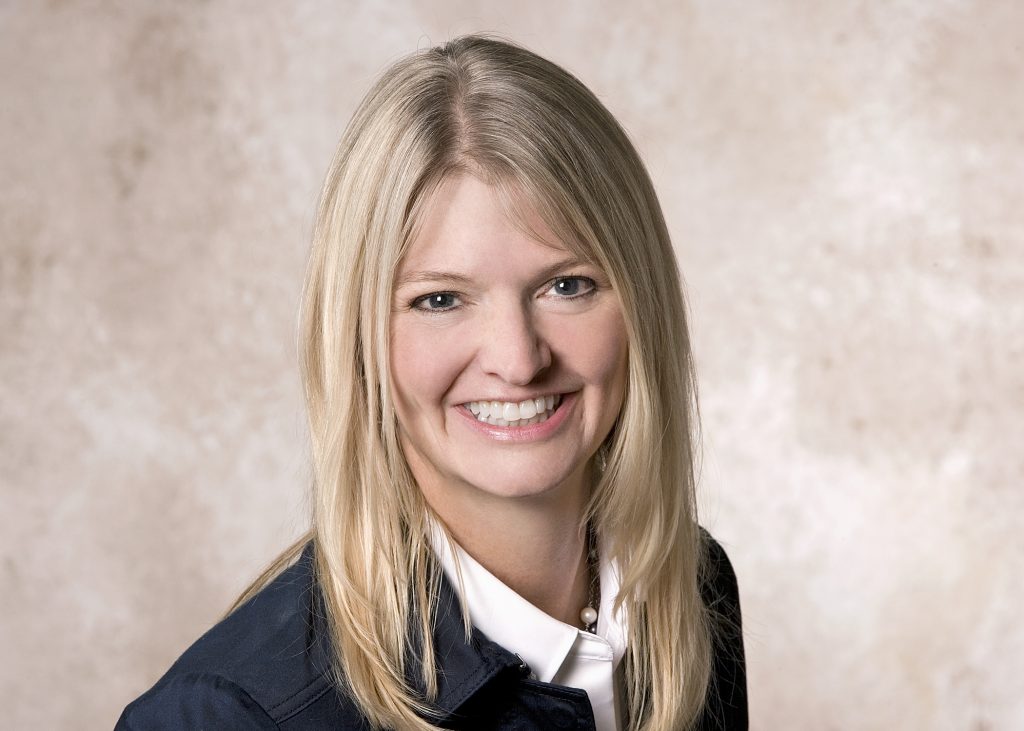 Carol Morgan, founder and president of Denim Marketing, completed her term as one of National Association of Home Builders (NAHB) Chairman Greg Ugalde’s five national advisers at the International Builders’ Show last month. In this capacity, Morgan helped serve as the Chairman’s eyes and ears to keep a pulse on housing affordability, workforce development and other initiatives of the NAHB. Morgan has been named Second Vice Chair of the Associates committee by NAHB Second Vice Chairman Jerry Konter and will serve as 2022 chair when Konter chairs the federation. Additionally, as past chair for Membership, she co-chairs the Spike task force, which is charged with reinvigorating the Spike membership program.

Morgan is well-known in the homebuilding community for her years of national involvement, including her position as past chair of the NAHB Membership committee and Professional Women in Building (PWB) Council. Additionally, Morgan is a frequent speaker at the International Builders’ Show (IBS) with 2020 being her 13th consecutive year speaking.

Morgan also recently wrote a three-part e-learning course for NAHB in 2019, “Social Media Marketing for Your Business,” for which her fourth book by the same title serves as the handbook for. This course will be offered again in June 2020, and her book is available from NAHB BuilderBooks.

Morgan and the Denim Marketing team are proud to have worked on Alicia Huey’s campaign for NAHB Third Vice Chair, writing content for the website, speeches and newsletters, as well as created and managed the social media for the campaign. The overall campaign was managed by Dianne Beaton of 2DiFore Marketing. This woman-led campaign culminated with Huey’s election at the 2020 Leadership Council at IBS.

Furthermore, Morgan was awarded 2016 Woman of the Year by the PWB Council. She has also been involved at the local level previously serving as the chair of the Greater Atlanta Homebuilders Association’s Sales and Marketing Council (SMC). She has been awarded 2008 Associate of the Year and 2012 Council Chair of the Year, in addition to her agency receiving the prestigious 2013 HomeAid Partner of the Year. Additionally, Denim Marketing is the recipient of many OBIE awards and a constant winner in the Social Media Marketing category due to the creativity the agency brings to its home builders’ campaigns.

Morgan is the visionary and founder of the successful www.AtlantaRealEstateForum.com, which celebrates its 15th anniversary in 2020 as the news site for new home news in Atlanta. She is also the creator of www.AtlantaRealEstateForumRadio.com, an award-winning podcast in its 9th year. The podcast has welcomed the who’s who of Atlanta real estate to its studio and continues to share industry news as it nears its 1,000th show!

A graduate of Oglethorpe University, Morgan is the recipient of the 2008 Spirit of Oglethorpe Award and the Public Relations Society of America Georgia Chapter’s George Goodwin Award, both given for community service and performance within the public relations and Marketing industry. Carol holds the Masters in Residential Marketing (MIRM), Certified Aging in Place Specialist (CAPS) and Certified Sales Professional (CSP) designations from NAHB.

To learn more about Carol Morgan, view her bio on the Denim Marketing team page. To book her as a speaker, visit www.CarolMorgan.net.