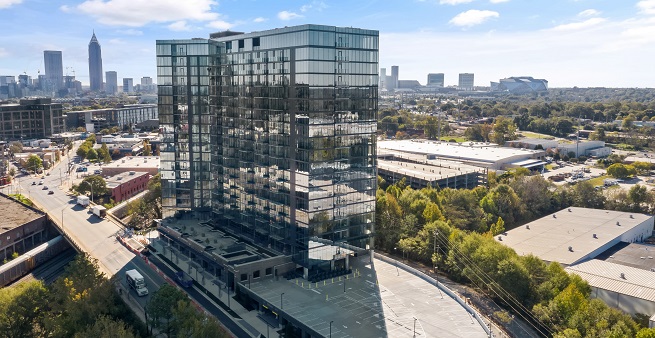 Client McKinley Homes hired Denim Marketing to promote its new condominium development Seven88 West Midtown located in the heart of West Midtown in Atlanta through media relations. A comprehensive condo public relations plan was put in place during the building’s early stages of development, driving interest in the project when it was little more than concrete pillars buried in the dirt. Promoting a condo that is still “on the boards” always makes for fun public relations stories as you set the stage to bring the building to life.

Beginning PR efforts in such early stages of the development gave the Denim team ample opportunity to tell the story of the building and set expectations for future residents. Initial condo PR stories focused on the location, developer, architect and designer to build excitement about the project and highlight the impressive team behind the condo.

The public relations campaign for Seven88 West Midtown began in earnest in October 2018 with a ‘construction underway’ announcement. It was followed by releases on the various partners that made the Seven88 project possible, including the architect Goode Van Slyke and the interior design company, Crosby Design Group. From these initial releases, online media coverage was received in publications such as the Atlanta Journal-Constitution, Atlanta Real Estate Forum, Dunwoody Crier, Atlanta INTOWN, Midtown Patch and more. In addition, articles were placed in the print version of the Atlanta Journal-Constitution, which has a circulation of 174,251. 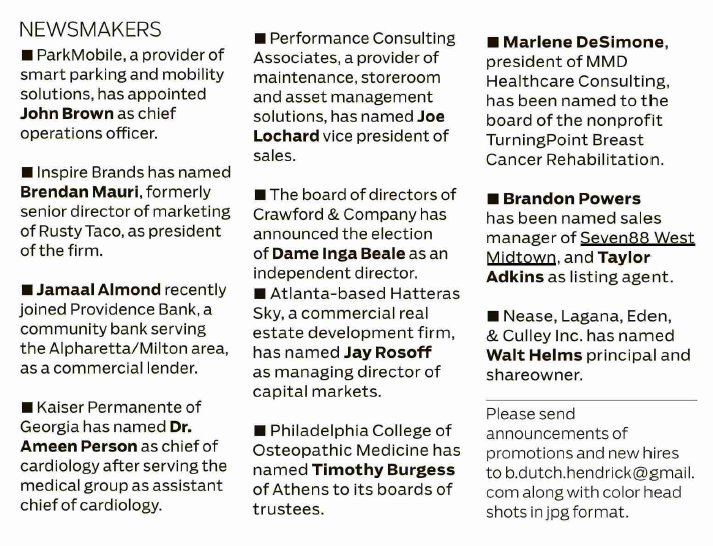 Our next focus in the condo public relations strategy for this building was announcing the opening of the nearby Sales Gallery, which occurred around the same time as the building’s construction went vertical. Both of these stories resulted in excellent placements, including What Now Atlanta, Fulton Herald, Metro Atlanta CEO, Atlanta Communities Magazine, and more.

In addition to our regularly scheduled news releases, we scored numerous feature placements. A sample of these placements include:

We also created a robust media kit that lives in Dropbox and has been consistently updated throughout the life of the project. The press kit includes photos that show construction progress and then once the building was complete, we included full building photos, drone imagery, amenity photos and shots of the decorated model homes. We also included details on the Sales Gallery, located just a block away from the building until the Sales Office in the building itself opened, as well as videos highlighting the construction progress and lifestyle enjoyed in the West Midtown area. Finally, the press kit includes a Fact Sheet about the project, introductory news release, lifestyle-focused news release and details on each of the partners involved in the project. The full press kit can be viewed online here.